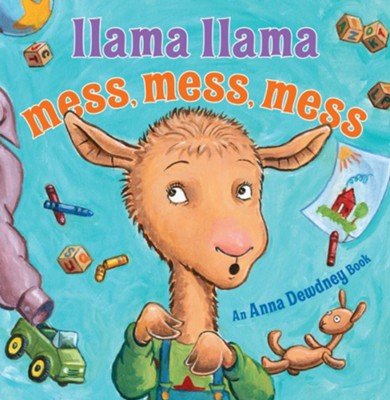 ​Commissioned by Penguin Random House publishers to create a song as a marketing tool for Llama Llama Mess Mess Mess, Ian Burwasser wrote the words and music for Cleaning, Cleaning.  He can also be heard on background vocals, keyboards and percussion. 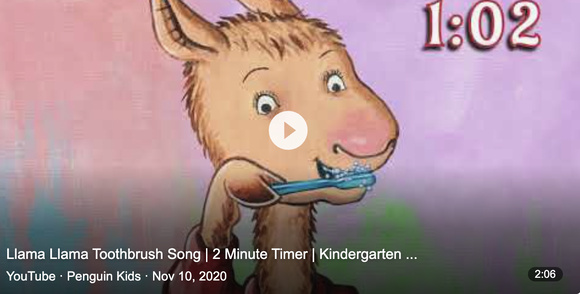 ​Commissioned to create a  song so young  Llama Llama fans could time their toothbrushing to the recommended two minutes, Ian Burwasser created the Llama Llama Toothbrush Song, which rapidly became one of the most popular links on the Penguin Kids YouTube channel.  He was responsible for both music and lyrics as well as production of the song.

20 Years of Katie Kazoo Switcheroo
Commissioned by Penguin Random House to create a short spot celebrating the 20th anniversary of the book series, Ian Burwasser came up with a bouncy upbeat tune that perfectly fit the mood.