IAN BURWASSER
BOOK TRAILERS
Trailers are a new and unique way for publishers, illustrators and authors to promote their new works to a large and hungry audience.  Using illustrations from the books themselves, along with original scripts, music, and voiceovers, Ian and his animation partners have created trailers for publishers such as Penguin Random House, Simon and Schuster, Holiday House, and Skyhorse Publishing.
​     To view a trailer, click the book cover. 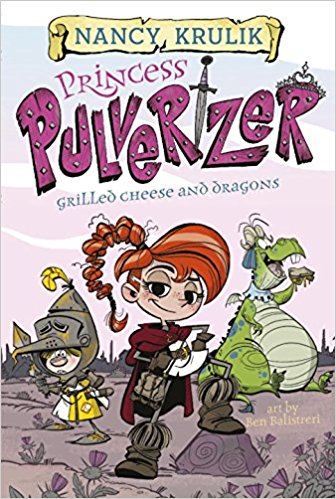 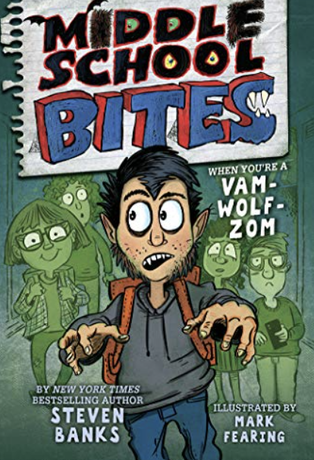 Middle School Bites
It's not easy coming up with the music, voice over and animation for a book series about a middle schooler who becomes a vampire-werewolf-zombie, but Ian Burwasser and Rae Gonzalez prove they are up to the task in this trailer for the highly acclaimed book series, Middle School Bites. 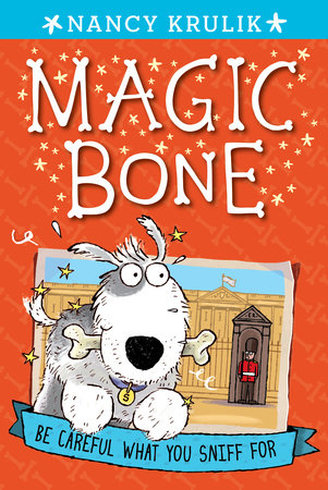 ​Magic Bone
The Magic Bone book trailer was commissioned to be featured on an  author school book tour, and created to appeal to younger students.  The only directions to come from the author were for the voiceover artist (Ian Burwasser) to “channel his inner dog” and have fun. The use of animated text throughout not only encourages young readers to practice their reading skills, it also adds color and interest to the art and story. 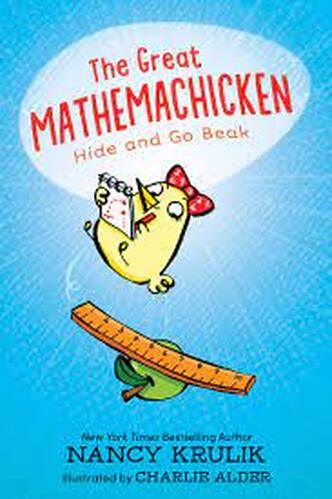 The Great Mathemachicken
​  The Great Mathemachicken book series is aimed at younger readers, ages five through eight. Ian Burwasser's  youthful voiceover and whimsical musical accompaniment were created to reflect the playfulness of that readership.  Rae Gonzalez's joyful animation of Charlie Alder's illustrations adds to the fun and laughter in this digital marketing piece. 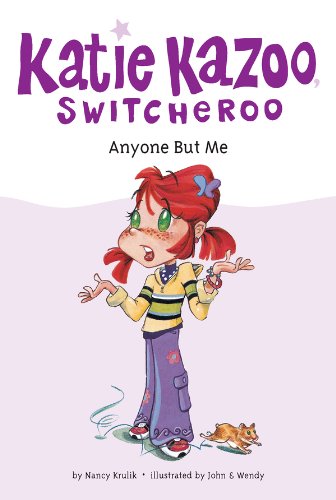 ​Happy 15th Anniversary Katie Kazoo!
This trailer was designed to commemorate the milestone anniversary of a best-selling children’s chapter book series.  The artwork used included covers and interiors from many of the books in the series.  The two-person script, music and voiceovers provided new potential readers with everything they needed to know about the Katie Kazoo, Switcheroo universe! 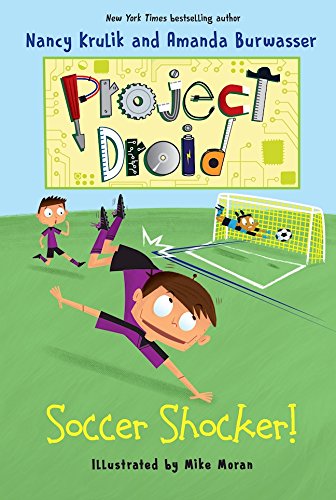 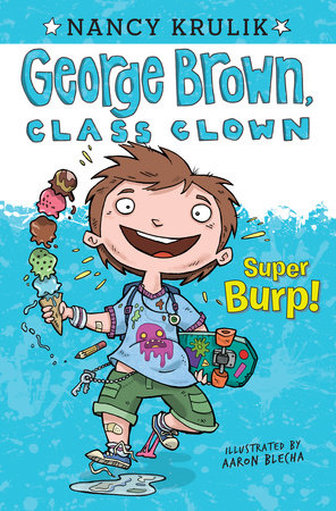 George Brown, Class Clown
The George Brown, Class Clown trailer was created to be used online and during author visits to schools.  The art used for the animation process was provided directly by the illustrator.  In addition to creating the script, music and voiceover, Ian was presented with the additional challenge of creating burping sound effects to punctuate the premise of the series.  Rather than do them electronically, he chose to create every burp by hand…or make that by mouth. 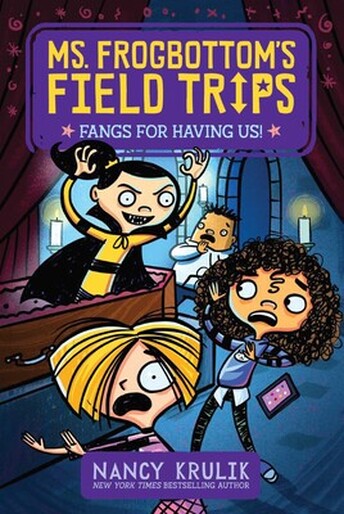 Ms. Frogbottom's Field Trips was a series of monster stories published by Simon and Schuster's Aladdin books. For this trailer Ian Burwasser worked with Rae Gonzalez to create a trailer that was seen not only on the publisher's websites but on several news sites in their entertainment sections.